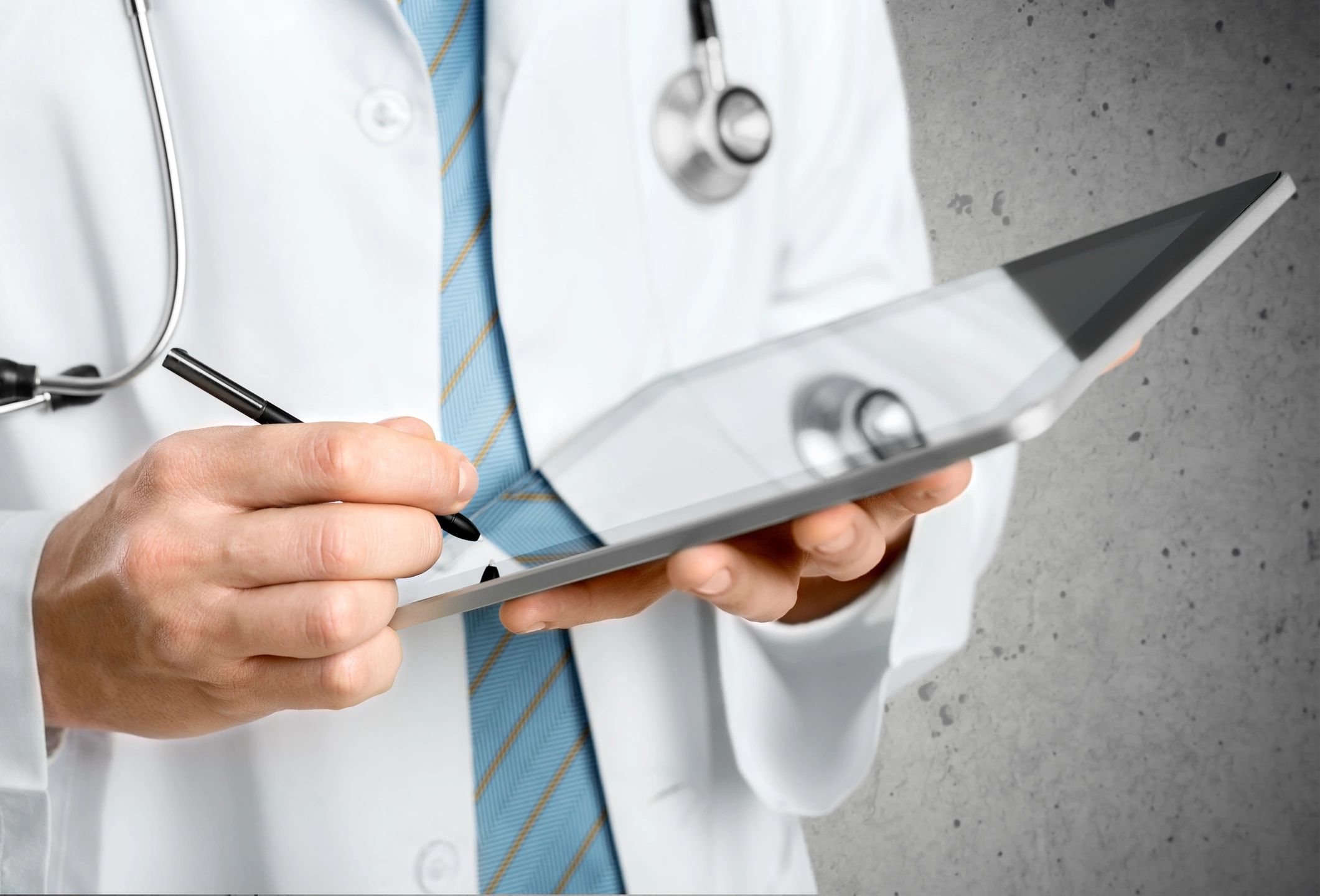 Meningococcal disease is a sudden, severe illness caused by the bacterium Neisseria meningitidis. The disease manifests most commonly as meningitis and/or meningococcemia, but may also cause pneumonia, arthritis or pericarditis. The symptoms include sudden high fever, chills, severe headache, stiff neck and back, nausea, vomiting, purpural rash, decreased level of consciousness, difficulty breathing and seizures.

During 2005 to 2011, an estimated 800 to 1,200 cases of meningococcal disease occurred annually in the United States, an incidence of 0.3 cases per 100,000 population. Incidence has declined annually since a peak in the late 1990s. Asymptomatic carriage of N. meningitidis in the nose and throat is common, possibly as high as 20%. Though these individuals may not exhibit symptoms or illness, they can spread the infection to others.

Since 2005, declines have occurred among all age groups and in all vaccine-contained serogroups. Attack rates are highest among infants three to 12 months of age. The case-fatality of meningococcal disease is 10% to 15%, even with appropriate antibiotic therapy. The case-fatality of meningococcemia is up to 40%. As many as 20% of survivors have permanent sequelae, such as hearing loss, neurologic damage or limb loss.

Approximately 60% of disease among children age 0 to 59 months is caused by serogroup B. Serogroups C, W or Y, which are included in vaccines routinely given to adolescents in the United States, cause 73% of all cases of meningococcal disease among people age 11 years or older. Serogroup A, which rarely causes disease in the United States, is the most common cause of epidemics in Africa.

Quadrivalent meningococcal conjugate vaccine that offers protection against serogroups A, C, Y and W-135 are given routinely at age 11. For longer duration of protection, a dose is repeated after the 16th birthday. Two vaccine products are available against serogroup B that can be given to adolescents on request. This vaccine has been used as a control measure for outbreaks of serogroup B meningococcal disease on college campuses in the United States.

Meningococcal disease is spread by direct contact with nasal or throat secretions of a carrier or ill person. The organism cannot spread simply by being in the same room with an infected person. Household contacts are at highest risk for transmission, but transmission is possible through sharing eating utensils, glassware, cigarettes or toothbrushes. The incubation period varies from two to ten days, most commonly three to four days.

Meningococcal disease is most commonly diagnosed by isolation of N. meningitides from blood or cerebral spinal fluid (CSF). After administration of any antibiotics, sensitivity of bacterial culture can be low. In this situation, a gram stain of CSF, assays to detect bacterial antigen in CSF and polymerase chain reaction (PCR) test can be helpful.

Antibiotics are given to close contacts of cases with meningococcal disease. Close contacts include household members, intimate contacts, healthcare personnel performing mouth-to-mouth resuscitation, day care center playmates and very close friends with whom the case may have shared cups or utensils. Casual contacts like classmates or coworkers usually do not require treatment. Preventive medications are:

Rifampin (drug of choice for most children, not recommended for pregnant women)

Ciprofloxacin (not recommended for pregnant women)