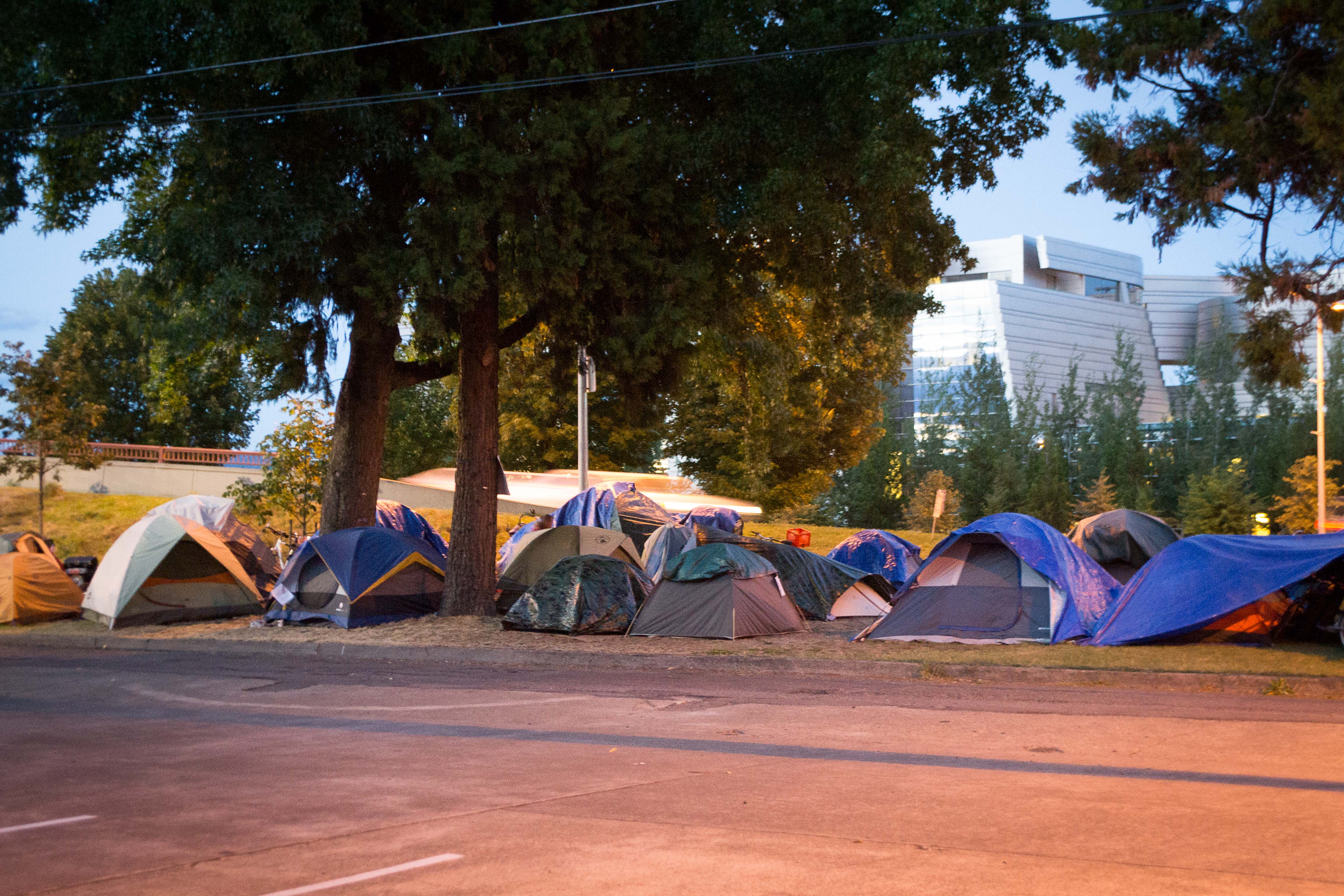 Washington state is experiencing a hepatitis A outbreak in multiple counties in people who are living homeless or who use drugs.

On July 30, Washington State Department of Health declared an outbreak of hepatitis A in multiple counties in people living homeless or using drugs. As of August 14, the outbreak includes 14 confirmed cases in 4 counties: 9 in Spokane, 3 in King, 1 in Snohomish and 1 in Pend Oreille.

Large hepatitis A outbreaks are occurring in other areas of the United States. Since outbreaks began in 2017, more than 23,000 cases and 233 deaths have occurred. Sixty percent of cases were hospitalized.

Overall, adult vaccination levels are low—only 16% of adults age 19 to 49 have received 2 doses of hepatitis A vaccine.2 Additionally, less than 23% of people age 20 to 59 have serologic evidence of immunity.3

Hepatitis A virus spreads through infected feces. The incubation period is 2 to 6 weeks. People typically become sick 3 to 4 weeks after exposure. People are contagious 14 days before onset of jaundice until 7 days after onset. Those who share living space or are close contacts of people living homeless or using drugs should receive post-exposure prophylaxis with vaccine or immune globulin.

Immediately report suspect cases to (253) 798-6410. This allows us to coordinate post-exposure prophylaxis for close contacts as soon as possible.

Use these fact sheets to communicate with people who are at high risk of getting hepatitis A.

1 Recommendations of the Advisory Committee on Immunization Practices for Use of Hepatitis A Vaccine for Persons Experiencing Homelessness. MMWR. Feb. 15, 2019. 68(6); 153–156.